Dean M. Cole Signed Ambush Hardcover Book *International Shipping Available* For personalizations, please complete the appropriate cells (see image two for locations). Allow 3-4 weeks for delivery. I'll order the book delivered to me and then sign and personalize it. Afterward, I'll mail it to you using your specified shipping method. Thanks for being one of my most valued Copilots!
$34.99 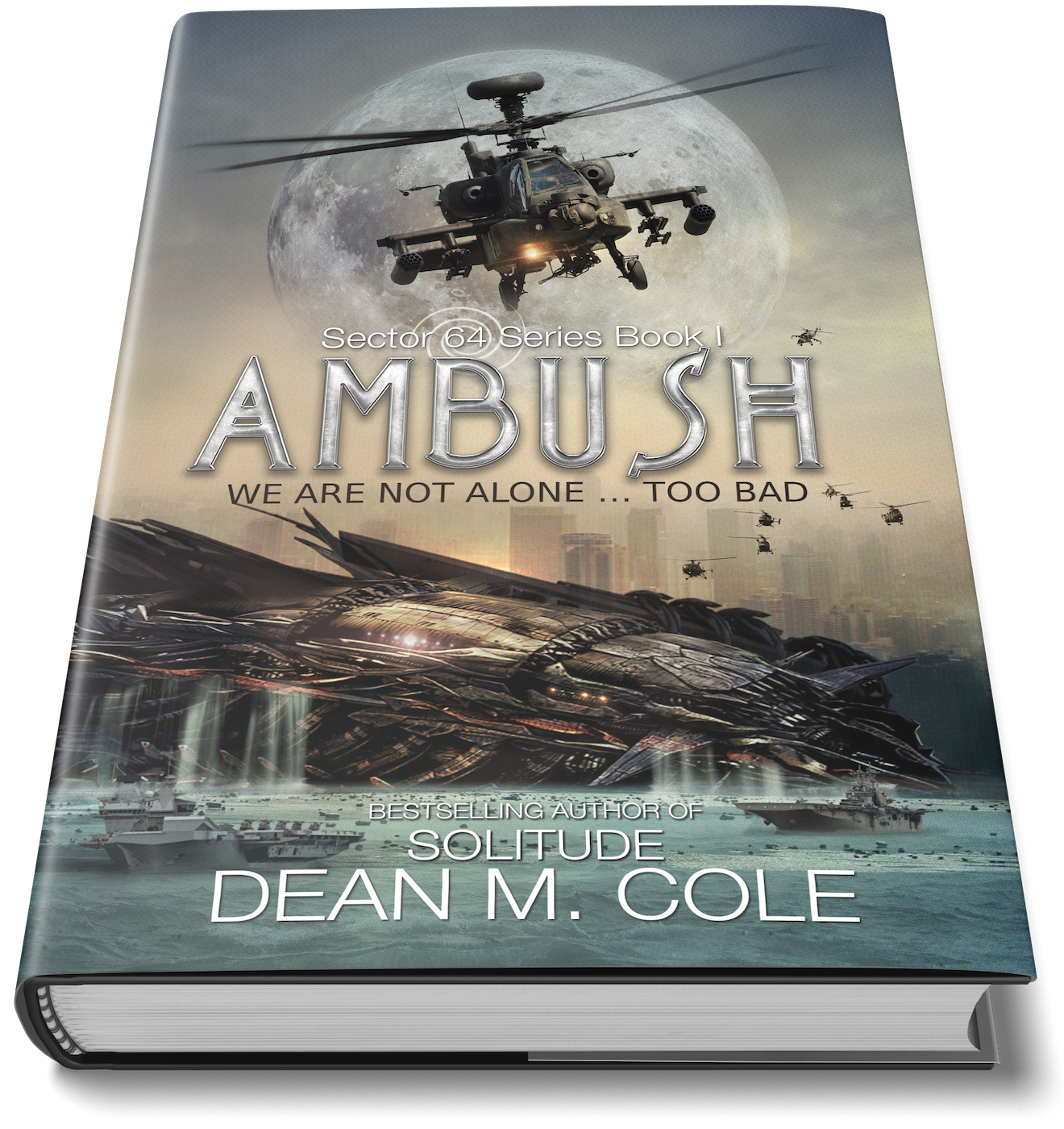 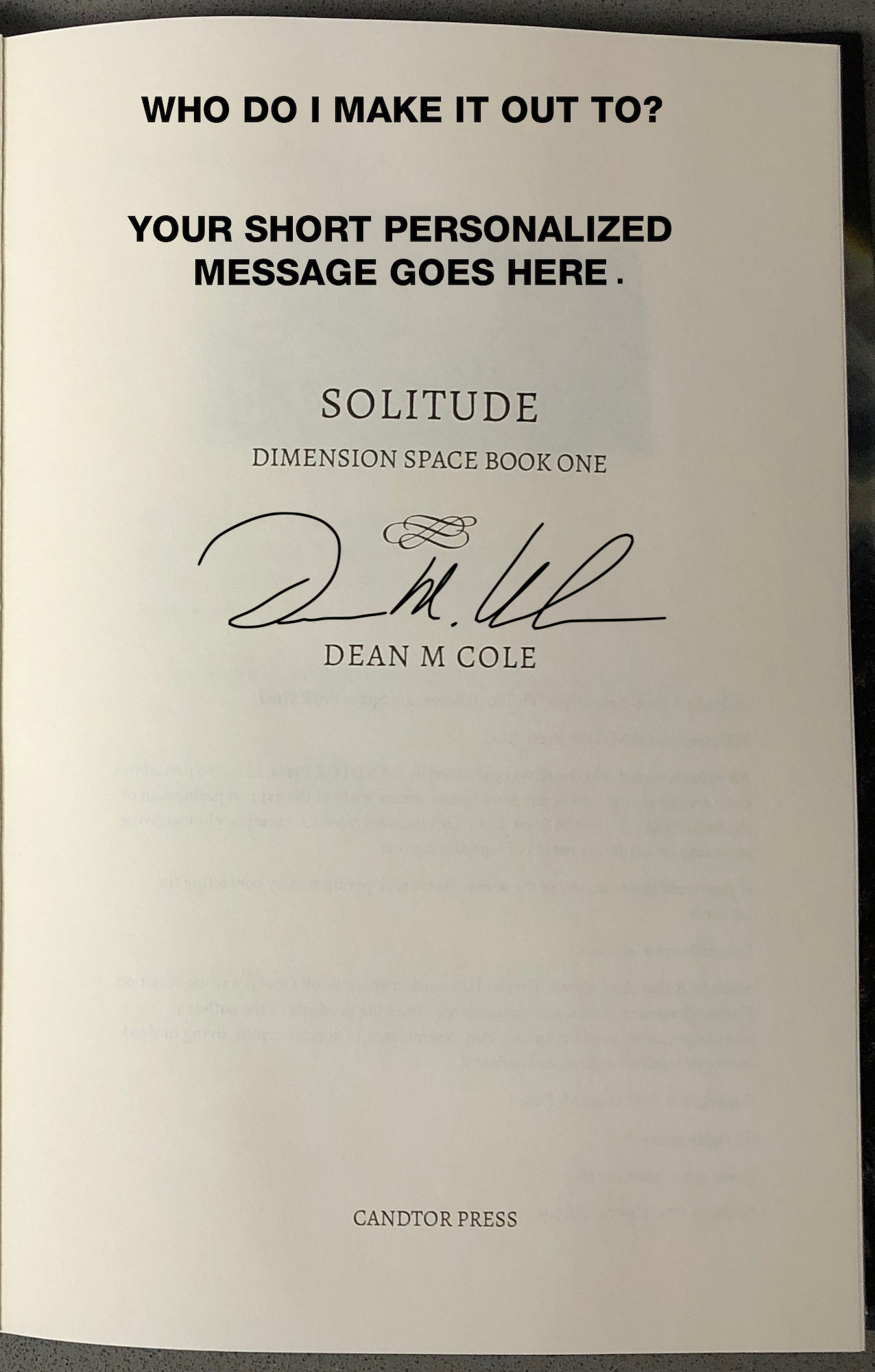 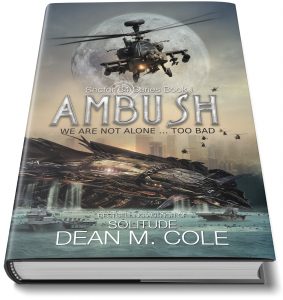 When a plan to elevate present-day Earth leads to an alien invasion, a small, multinational military task force is all that stands between humanity and certain annihilation. If you like action-packed, page-turning novels, then you’ll love the electrifying action in this apocalyptic military thriller.

Independence Day meets The X-Files when Air Force fighter pilots Jake Giard and Sandra Fitzpatrick join a decades-old secret project to integrate today's Earth into a galactic government. But when a galactic civil war spills onto our shores, plunging the planet into an otherworldly post-apocalyptic hell, can Jake and Sandy save humanity from extinction?

A Little More About Ambush...

As unknown aliens with a dark secret continue to raid the planet, Jake fights through a post-apocalyptic hell, struggling to comprehend the enigmatic aftermath of the first attack.

On the West Coast, Sandra's squadron smashes against the invading aliens. Thrown to ground, Sandy wades through blazing infernos and demented looters in a desperate attempt to save her family.

Finally, with the fate of the world in the balance, both captains must take the battle to the enemy—humanity's very survival hanging on their success.