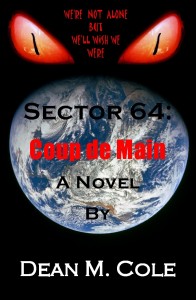 Overpopulation and the New Space Age

As popularly depicted in several recent fiction offerings, we face a coming crisis. Over the last several decades, we’ve added a billion people to the world’s population every twelve years. Considering our economy, stock markets, and corporate valuations are growth based, this is great news for our retirement nest eggs. However, at some point in the next hundred years, the irresistible force of growth will smack into the immovable wall of earth’s finite resources and real estate.

Dan Brown’s new present-day thriller, Inferno, revolves around a mad scientist’s deranged solution for overpopulation. Matt Damon’s Elysium portrays a future where the ‘Have-Not’s are left to struggle in the squalor of a dystopic overpopulated world while the ‘Have’s take to living in a utopian orbital Halo-like ring world.

While Inferno’s fictional mad-scientist assumes additional resources will not avail themselves in time to prevent catastrophe, Elysium envisions growth’s substantial economic force leading to off world development. I believe the latter is the likely outcome.

In simplest terms, a reduction in growth creates a recession while a contraction generates a depression. We all suffer during those economic downturns. The stagnation of permanent zero growth would create economic chaos. Elysium’s dystopic vision not withstanding, when the forces of continued growth collide with earth’s limited resources, I believe it will be in our children’s (or their children’s) best interest to look to the stars.

It will also be in the corporate world’s best interest. More than any other factor, I believe the forces of capitalism will take us to the stars. It won’t happen tomorrow, next year, or even in the next several decades. However, at some point in the next century, the negative inflationary forces of improving technology and the need to continue growth will render large-scale space habitation an affordable option, propelling us across the solar system and eventually to the stars.

It won’t happen overnight. Barring a huge leap in technology, or the discovery of new physics that open paths to the stars, we won’t leap directly from our current forays into low earth orbit to interstellar travel. However, as the Samoans populated the Pacific’s scattered islands, humanity will likely spend the next thousand years spreading about the solar system. Through terraforming the inner planets or deploying Elysium style ring worlds, or both, our growth will continue until we’ve completely tapped the solar system’s resources. At that point, we’ll truly reach for the stars. 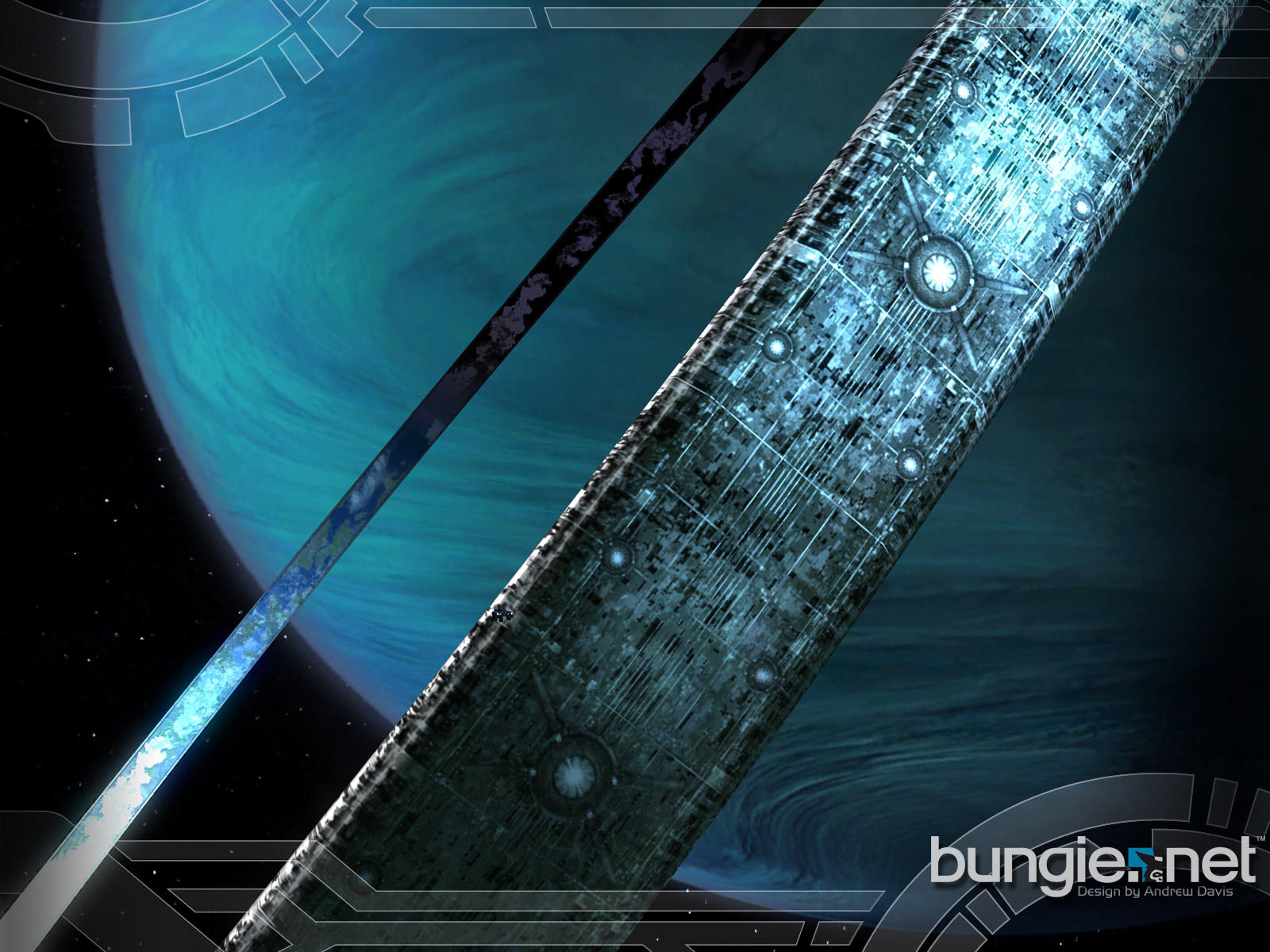 While vast, the Sol system’s resources are finite. Knowing that, we will have long ago identified nearby star systems ripe for human immigration. We already possess the ability to detect the atmosphere of nearby extra solar planets. Hubble recently detected the blue atmosphere of a gas giant orbiting one of our neighbors. In the coming decades, we will almost certainly gain the ability to directly observe some of our galaxy’s 100 billion earth-like planets.

While most, if not all of these events, will take place after we’ve moved on, our current outer space efforts are allowing us a glimpse of the universe our descendants may inherit when our socioeconomic model gets caught between a rock and a hard place.