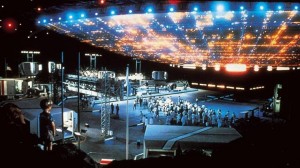 How We’d Integrate Into a Hypothetical Galactic Government.

In Part I, I laid out the plausible alien first contact scenario that forms the backstory of my novel, SECTOR 64: Ambush. As promised at the end of that post, I’m back to postulate how things would pan out post-contact.

Given the premise that this alien species/society is extremely advanced and has been at the business of heading the galactic government for unknown millennia, we have to assume that this isn’t their first rodeo. They’ve initiated first contact with hundreds if not thousands of burgeoning societies across the galaxy. Through trial and error, they’ve perfected this process.

So when they stumbled into another race in a backwoods portion of the galaxy, galactic sector number 64, they made first contact. Once the contactees adjusted to the news, the galactic ambassadors briefed them on the two underlying facts of the galactic integration program:

Here are the stipulations the ambassadors named for galactic integration:

Wait, are we talking fiction or reality?

This alien first contact scenario is merely the premise or backstory of my novel; it is not the meat and potatoes of the story. 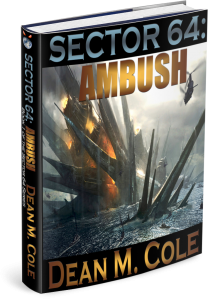